ECART INTERNATIONAL Designer Furniture | Ecart International has become the French leader for the edition of signature furniture. Its philosophy is to keep alive the tradition of eclecticism and timeless design, produced to the highest quality standards.

The carrer of Andrée Putman that her famous from New York to Hong Kong only started as she was 53 years old. When creating Ecart International, Andrée started by bringing back to life forgotten designers from the 1930s : René Herbst, Jean-Michel Frank, Pierre Chareau, Robert Mallet-Stevens, Antoni Gaudí, Eileen Gray… She has a passion for their works, finds objects, restores, reedits, highlights and develops a most consistent catalogue. “My only concern was to bring awareness to at least ten people; I would have accomplished something that would carry me for all my life”. These pieces of furniture won over not ten, but thousands of people.

From releasing furniture to designing interiors, the evolution came quite naturally. She took the next logical step: “Pompous luxury is a pollution that horrifies me. I take interest in the essentials, the framework, basic elements of things.” The interior design of the Morgans Hotel in New York in 1984 marked a turning point in Andrée Putman’s career: she managed to make a high-standard hotel with a small budget and asserted her style with sober rooms and visual effects. “It is when I started working in New York that the French suddenly asked for me.”

From the 1980s, she led more and more interior architecture projects: hotels such as Le Lac in Japan, Im Wasserturm in Germany and the Sheraton Charles de Gaulle airport in Paris; stores for Azzedine Alaia, Balenciaga, Bally and Lagerfeld; offices, particularly the one for French Minister of Culture Jack Lang in 1984; and museums like the CAPC, Bordeaux’s contemporary art museum.

In her work, not only did Andrée Putman reconcile “rich” and “poor” materials and find a new way to use light and cleared spaces to rediscover their origin; she also tackled the ways of living. The private residences she designed enabled her to break the rules: why dine in the dining room, cook in the kitchen and sleep in the bedroom when one can overcome obstacles and change one’s ways? “It is not about bathing in the living room and cooking in the bedroom but rather about opening spaces to various activities. Why should places be reduced to one function instead of favoring the sensations they offer to us?” 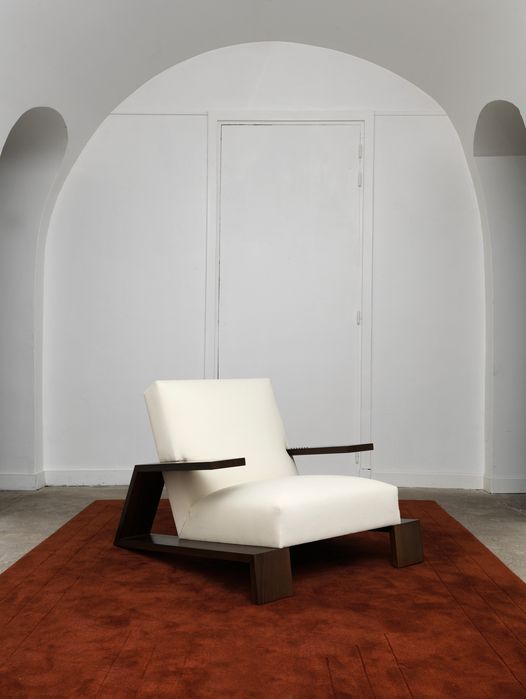 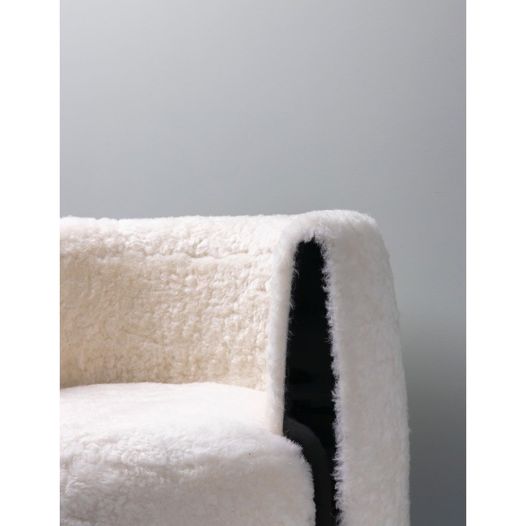 ECART INTERNATIONAL: Save the date – Parcours AD and Paris De… 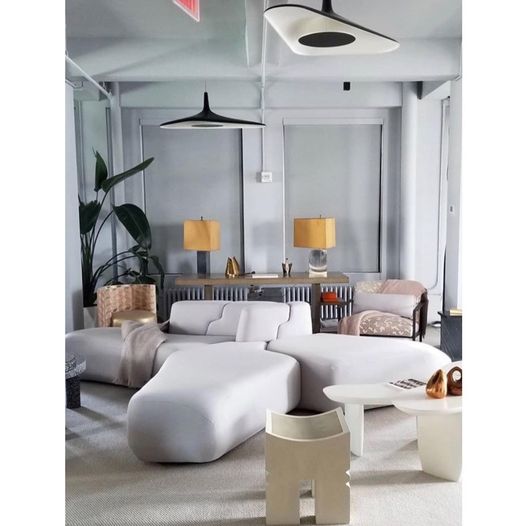 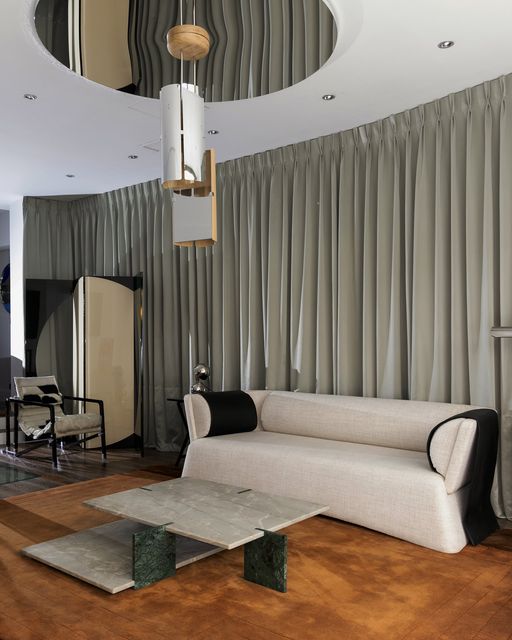 ECART INTERNATIONAL: We had the pleasure to hosting Laurent M… 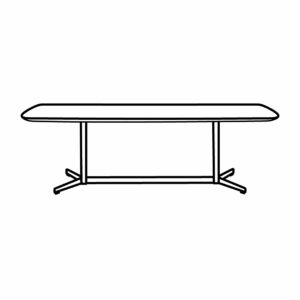 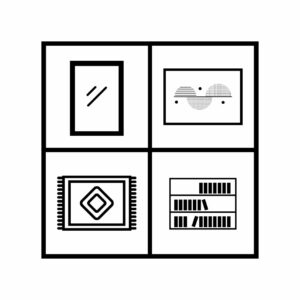 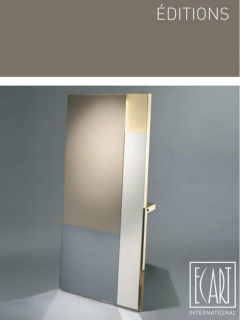