Kristalia was founded in 1994 by the will of a group of young jazz fans from Friuli who did the smartest, easiest and most instinctive thing one could think of: they took a look at their immediate surroundings – north-east Italy where the company was going to be based – and discovered completely new design sectors through which the best products of this land could be expressed: mountain boots, the production of automobile parts, clothing and knitwear. They then decided to give a new rhythm to these places to move them towards design innovation.

A few years later, Kristalia was already a landmark in Italy and beyond. At the outset of the 21st century the company made the history of extending tables. In the second decade of the century it became one of the design firms that particularly attracted designers. A few years ago it also opened up to the world of hospitality contract supplies.

Nowadays, once sceptical sub-contractors are the first to contact Kristalia to develop new ideas. The meaning: to establish a sound and lasting relationship with a family of designers and artisans, opening up to new talents capable of communicating with an accurate, clean-cut and visionary language and with a very strong bent for innovation.

Rhythm: none of the things that are discovered or the route that lead to them must be concealed. On the contrary, they must be showcased, in every sense, while preserving the uniqueness that allows Kristalia to be instinctively able to understand what the company can identify with now, which new environments and languages should be explored and which should not.

Everything else must be removed, moving towards a minimalism that leaves only the essentials, to be, make and even to communicate a value that is the heart and form of the product. This is part of the makeup of a company that chooses to travel light so that it can be more versatile, contemporary, useful and open.

On the subject of the company’s makeup, Kristalia will always talk about its roots – on a large scale about Italy, on a smaller one about Pordenone – as a lover would. Meaning: roots, the district, the unparalleled network of sub-contractors, project culture, nature, time. Rhythm: a generous company headquarters that actually produces a GDP made up of beauty, energy, amusement, meetings, concerts and events and delivers these to the community in exchange for the things the territory gives back to the company in terms of value and of a heritage that is not always immediately tangible.

There are also advantages within the company, within the group, for all those working in a context where there are almost no appreciable hierarchies. It’s no coincidence that you never hear anyone mention the word boss or the name of some other company VIP in Kristalia, that there are none of the front men we are normally used to seeing in traditional design companies. Kristalia is a plural noun. 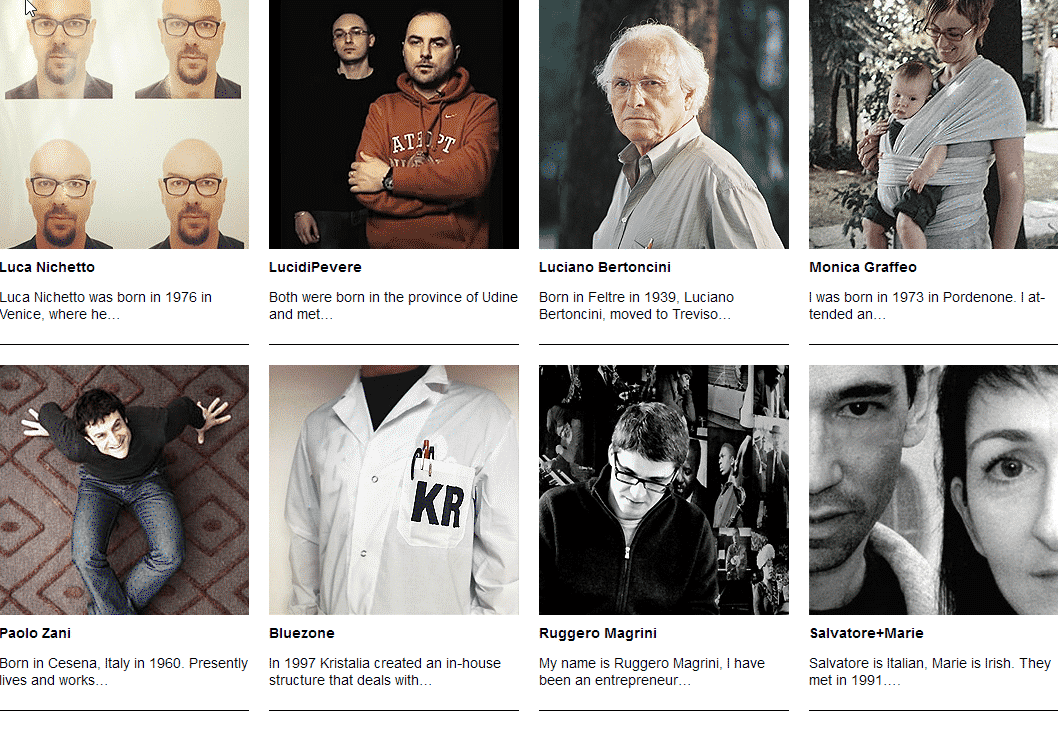 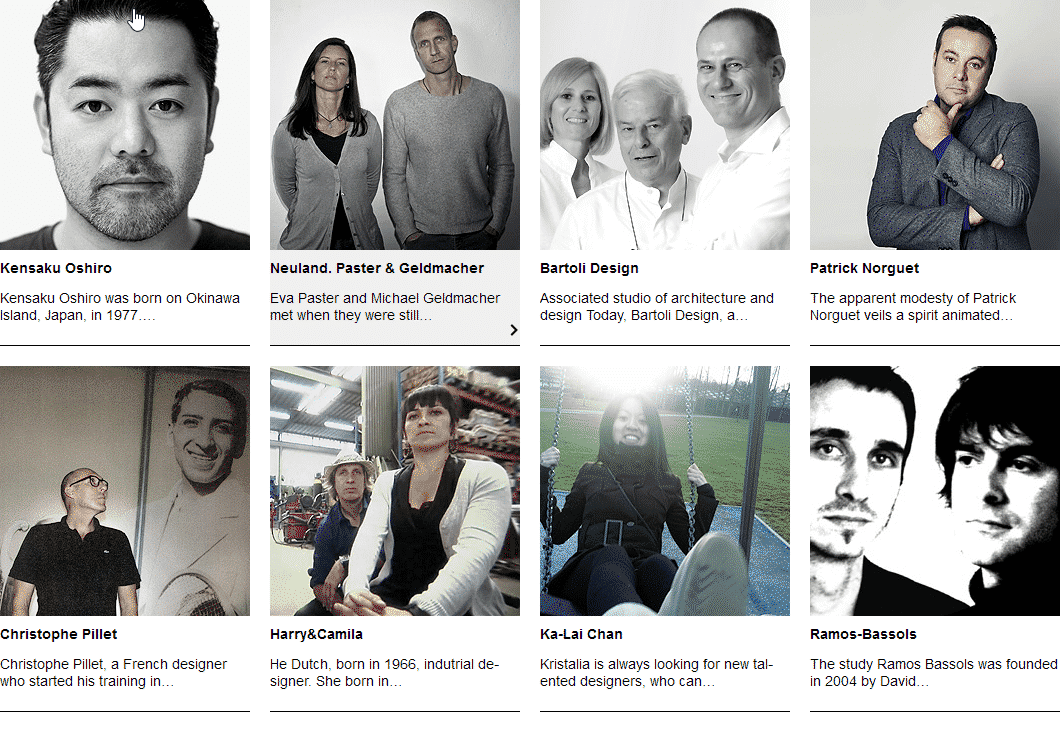 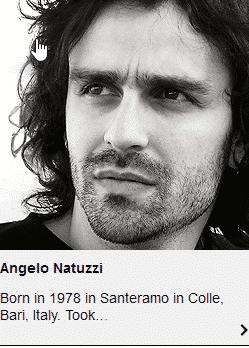 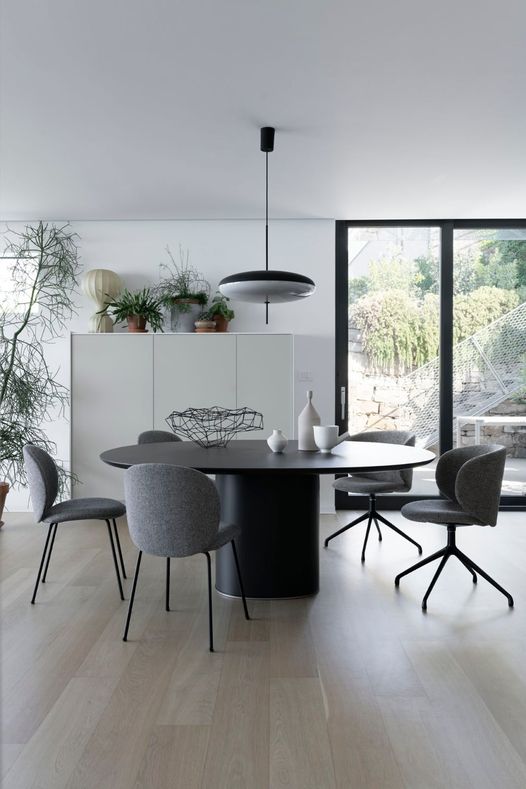 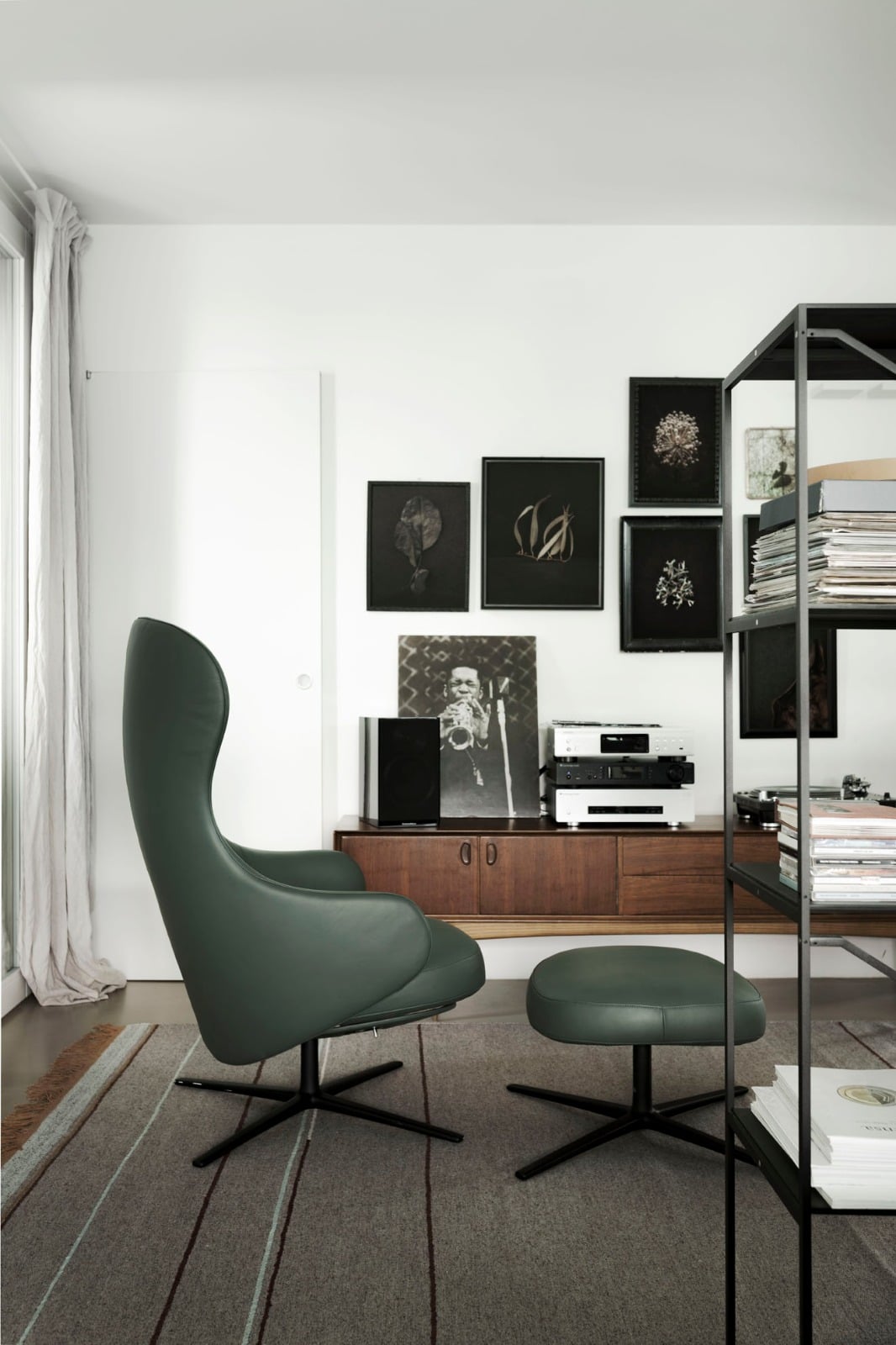