The unique success story of Thonet began with the work of master carpenter Michael Thonet (1796-1871), which established the transition from manual furniture production to industrial production. Michael Thonet succeeded in making the breakthrough to industrial production in 1859 in Vienna with chair No.14, later called the „Vienna coffee house chair“, for which the innovative technique of bending solid beech wood was used. The individual production steps were standardized and the division of labor concept was implemented for the ﬁrst time in furniture production. In addition, the chair was easy to disassemble and could be shipped in a space-saving way. Chair No.14 cleared the way for Thonet to become a global enterprise, and numerous successful bentwood designs followed. Thonet’s production peaked in 1912: that year, two million units were produced and sold worldwide.

Tubular steel furniture is the second constant in Thonet’s product line. In the 1930s, the company was the world’s largest producer of this innovative furniture, which was designed by a number of famous architects including Mart Stam, Ludwig Mies van der Rohe and Marcel Breuer. Today, the early tubular steel furniture designs are considered milestones in design history. Their clear, open and simple forms were an expression of a new attitude in every-day culture and architecture, which became famous under the catchphrase “New Objectivity”. Currently, numerous successful classic models are still in the product line, among them the ﬁrst cantilever chair S 33 for which Mart Stam was awarded the artistic copyright for its form and basic principle, as well as models S 32 and S 64 by Marcel Breuer.

The family company has had its head ofﬁces in Frankenberg in the north of Hesse. Today, all bentwood and tubular steel classics as well as the contemporary collections are produced here in a facility with cuttingedge production equipment and a staff of workers with vast experience to draw upon. Thonet still develops innovative products that stand out due to their quality materials and timeless formal language and always take sustainability and durability under consideration. 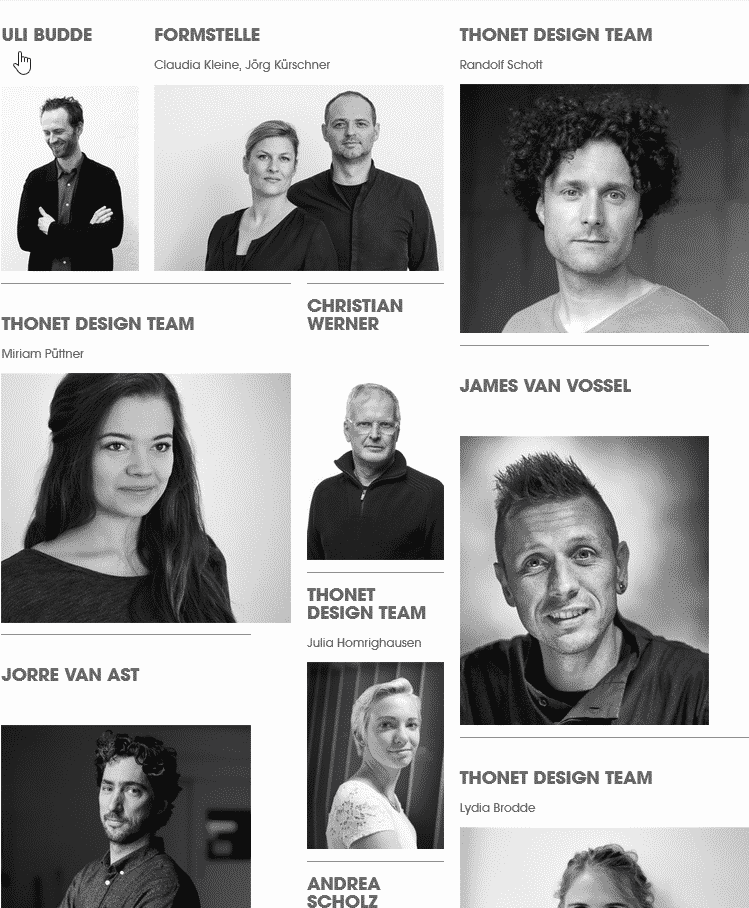 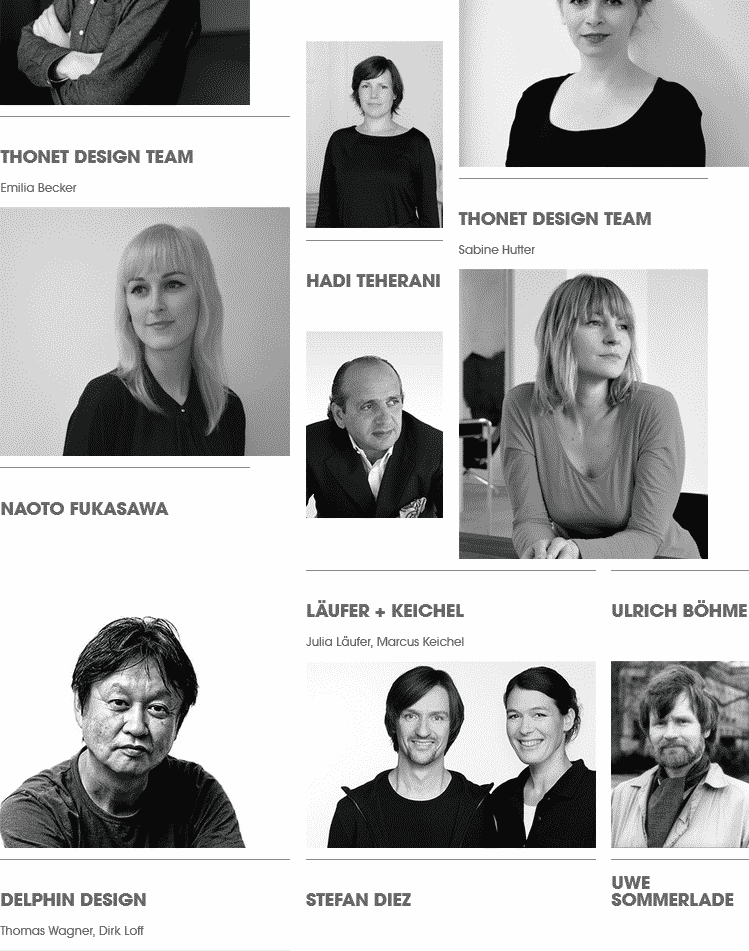 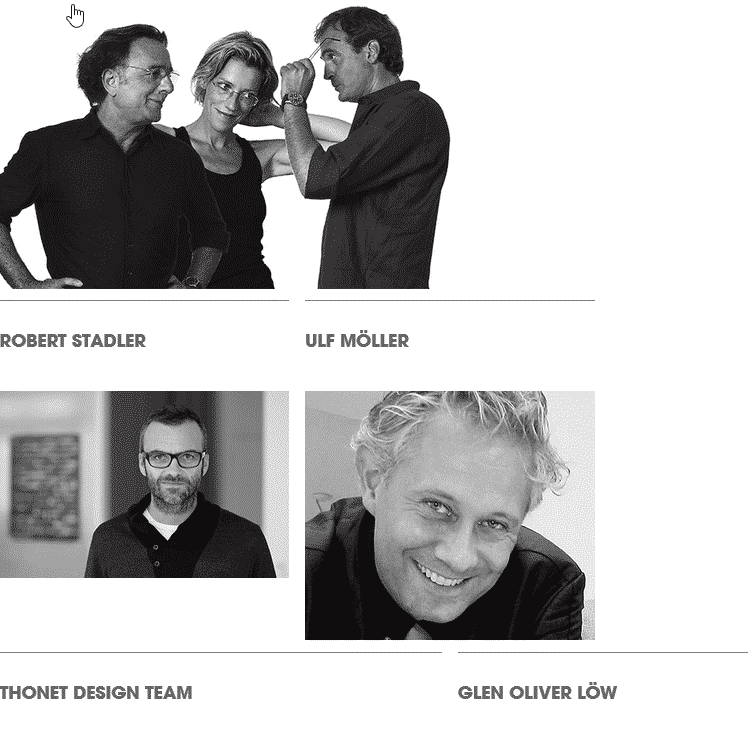 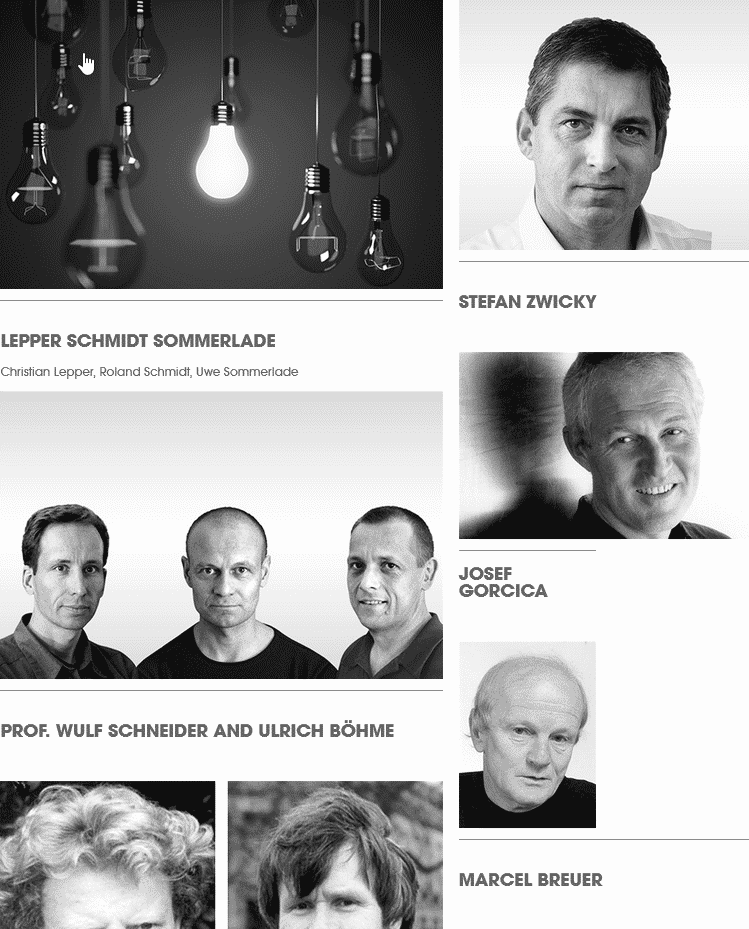 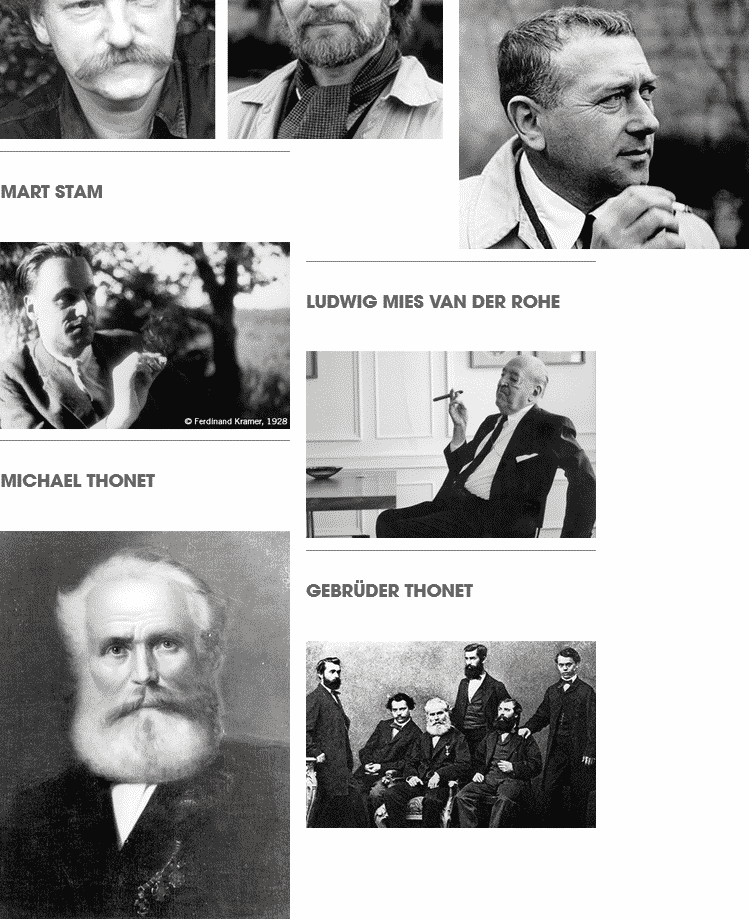 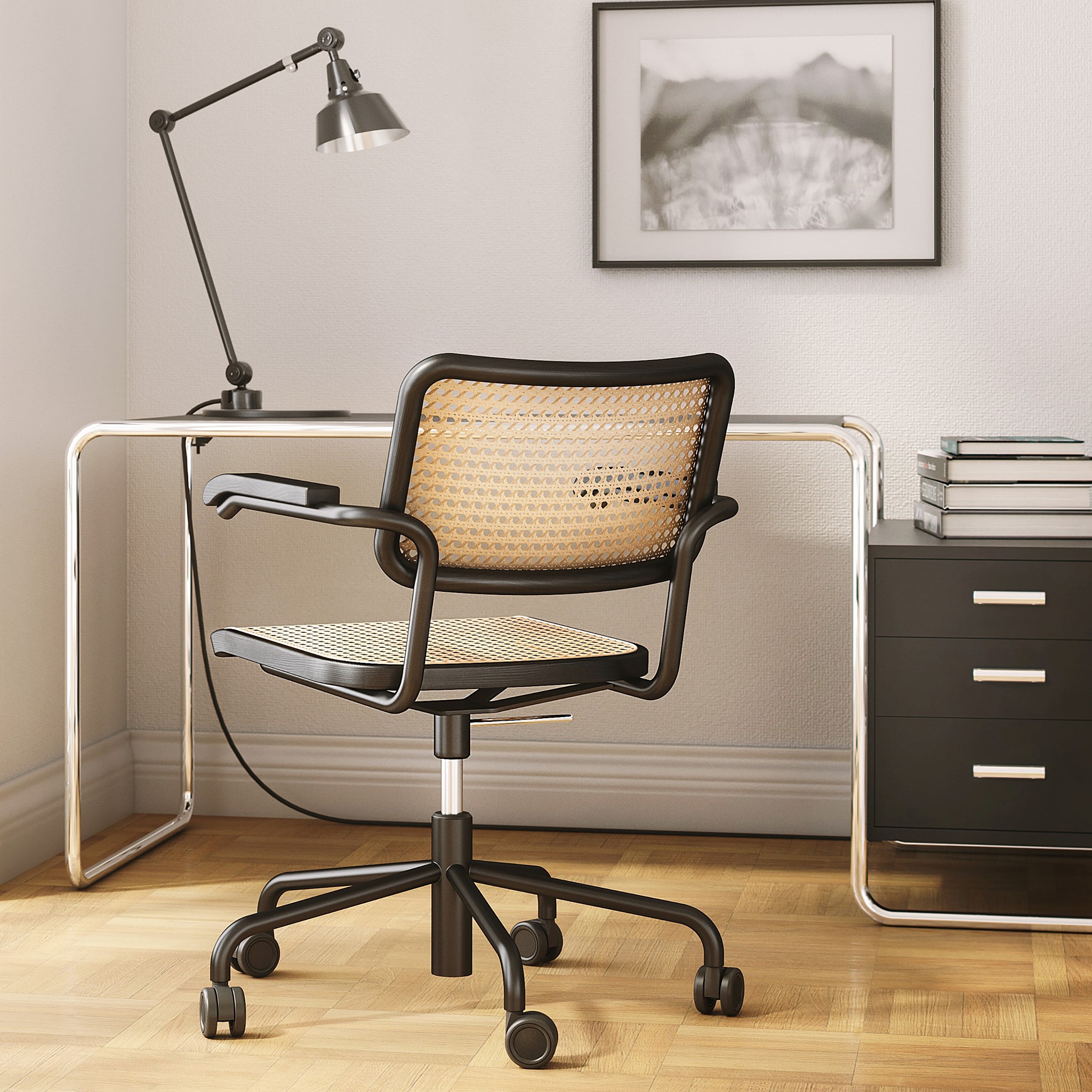 S 64 Atelier: A classic starts to move The working world is changing – home offices and studio offices are 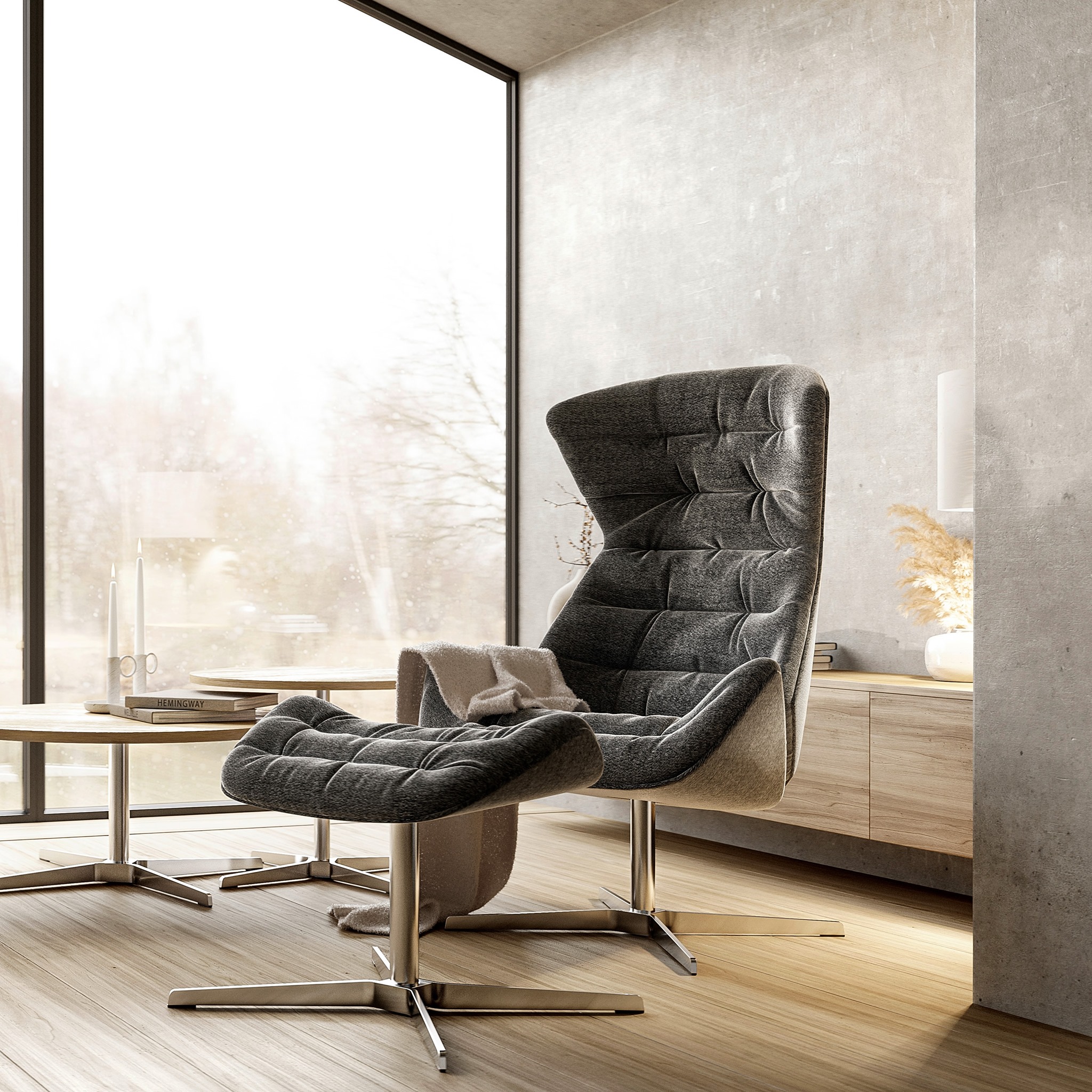 Winter time with Thonet – maximum comfort and total submersion with our favorite piece of furniture! Create your own oasis