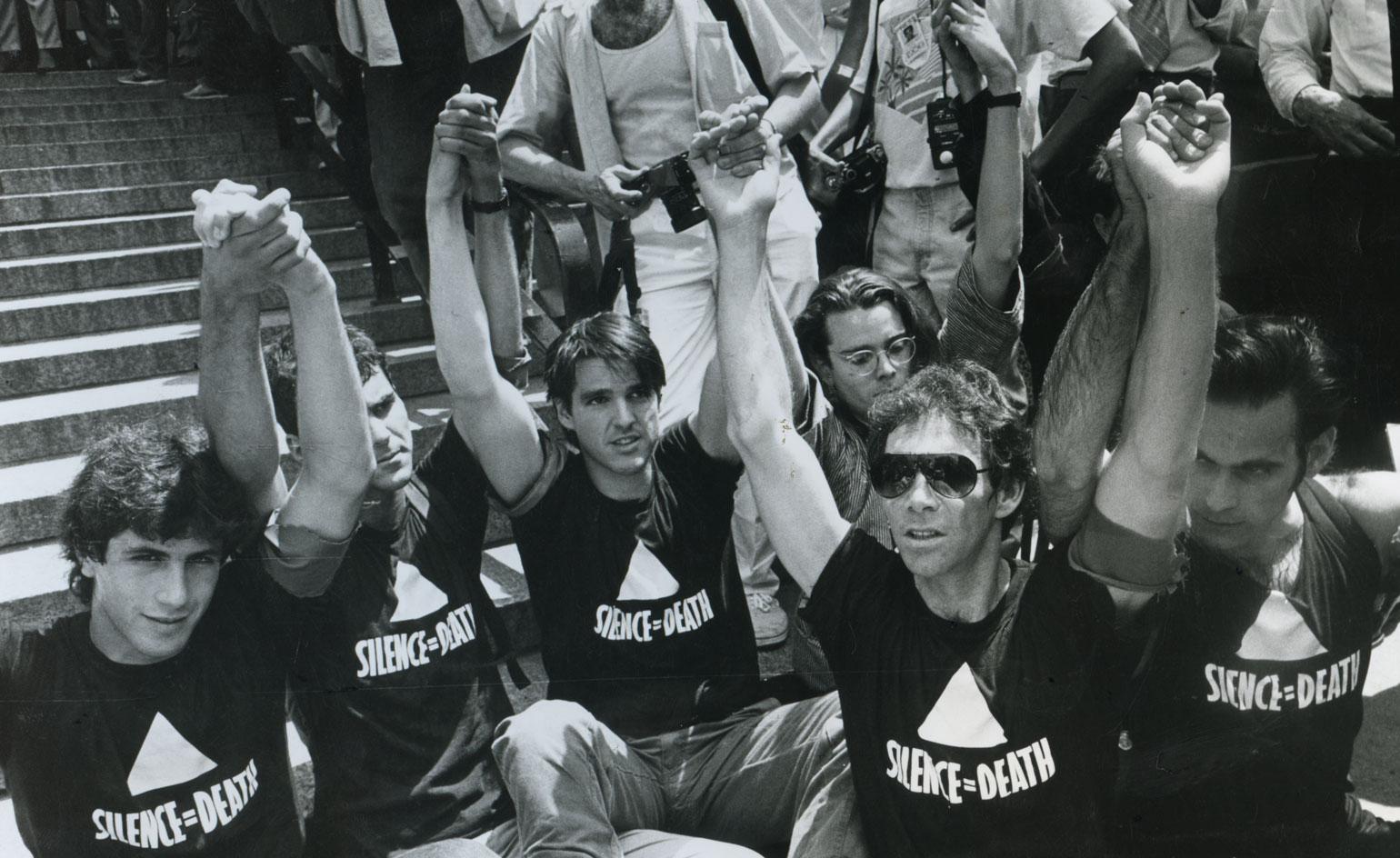 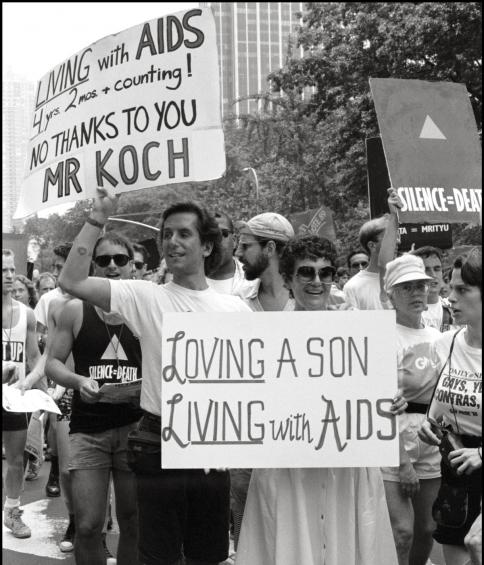 40 years since cases of HIV/AIDS were first identified, David Zwirner gallery in New York and London pays tribute to artists whose lives were cut short by the disease, and the community who endured ostracism and stigma

Marking 40 years since the beginning of the HIV/AIDS crisis, David Zwirner gallery has organised a series of solo exhibitions across its New York and London locations, to honour the memory of artists whose lives were tragically cut short by the disease.

Titled ‘More Life’, the series explores responses to the crisis from the perspective of gay men, a community that disproportionately suffered the devastation of the virus.

The first round of shows, which opened on 24 June and will close this week, is dedicated to filmmaker Marlon Riggs, represented by the documentary Tongues Untied, which ‘affirms the lives and dignity of Black gay men’; Derek Jarman, whose seminal film Blue is accompanied by his paintings; the Silence=Death collective; and performance artist and photographer Mark Morrisroe.

The inclusion of the Silence=Death collective, best known for its poster that depicted a solitary pink triangle on a black background, gives artistic recognition to an enduring work of graphic design.

Artist and activist Avram Finklestein was one of six people behind the collective. Now 69, he recalls how the many months of consideration that went into the poster gave it sustained political functionality. ‘I believe the continued interest in this work represents the renewed urgency for ongoing political resistance,’ he says.

‘Due to the continued work by social justice activists in multiple communities, I see the potential for change on the horizon. I’ve never given up on that potential, but thought I might not see it myself. I now feel I’m witnessing the earliest glimmer of its potency, and I’m grateful for that.’

‘More Life’ is the brainchild of the gallery’s senior director Robert Goff, director Thor Shannon, and associate director Alec Smith, who wished to ‘highlight the careers of lesser-known but incredibly talented artists lost to AIDS’.

Preparing for the shows ‘was a depressing exercise – so many creative lives lost felt overwhelming,’ recalls Goff.

Despite advances in gay rights and a gradual shift in attitudes towards AIDS, the disease ‘continues to be written out of history and mainstream culture,’ says Goff. ‘When artists who succumbed to AIDS are in the public eye, AIDS is often wholly omitted from the context. It remains both stigmatised and ostracised – there is much work to be done to change this.’

Likewise, Finkelstein hopes that the shows will impress on a younger generation to think of the early days of HIV and AIDS as their story: ‘This story belongs to all of us and to those not born yet, just like every other gesture of radical queer resistance.’

He adds, ‘Liberation history is important because rights that are given can also be taken away. Our story can’t be. My hope is that they will devour it, ask questions about it, remember it, share it, and absorb it into their own work.’

Meanwhile, the New York galleries will play host to shows on painters Jesse Murry (curated by fellow artist Lisa Yuskavage), Frank Moore (by critic Hilton Als), and Ching Ho Cheng (by independent curator Simon Wu). Some of the participating curators have personal connections to their artists: Yuskavage and Murry met at Yale University and became lifelong friends; while Als and Moore also knew each other for decades.

‘In fact, as part of Moore’s exhibition, we are including a painting from 1992 titled Debutantes, which depicts Als and Moore as children holding one another as they navigate a dystopian garden contextualised by Silence=Death posters in the background,’ adds Goff.

Goff is especially enthusiastic about introducing new audiences to Cheng, who ‘seems to have gone almost completely underground. He describes, ‘An Asian-American born in Cuba to an incredibly interesting family of diplomats and scholars, his ethereal work evokes that of Vija Celmins and Ed Ruscha.’

The title ‘More Life’ echoes the final lines of the seminal Tony Kushner play, Angels in America – in which protagonist Prior Walter declares his determination to continue his struggle against AIDS.

‘We think of this as a beginning – an entry point for more research, more exhibitions, and more voices contributing to this subject,’ says Goff. ‘There is so much more about these lives to uncover.’ §